3 years ago
The GIZ Open Regional Fund for South East Europe – Energy Efficiency (GIZ ORF-EE) has implemented a series of projects over the last eight years which have resulted in strong partnerships and cooperation with MPs from across the region. By supporting the work of parliamentarians through its regional collaboration, knowledge and experience exchange platform, GIZ ORF-EE, on behalf of German Government, has not only contributed to developing and adopting policies and laws to improve energy efficiency in the countries of the region, but also supported the countries in launching the energy transition process and changing their urban mobility paradigm. 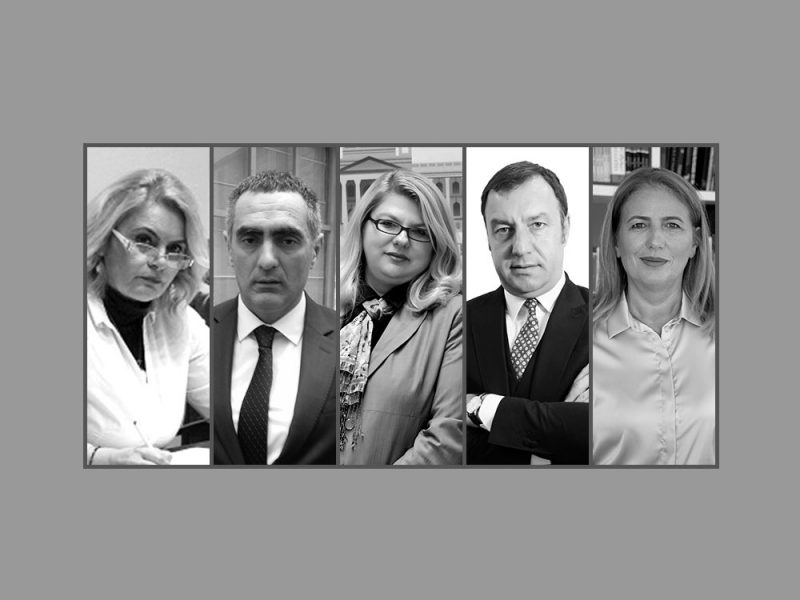 We spoke with five MPs from the region and asked them about the cooperation with GIZ ORF-EE. In the second interview, following the success of the first one, you can read about the way MPs see their cooperation with the GIZ ORF-EE and national political schools, as well as their views on the status of energy transition processes in their respective countries. You have cooperated with GIZ ORF-EE and the Schools of Political Studies for several years. How much has their support to parliamentary processes contributed to the development and implementation of the policies in your country?

The support by GIZ ORF-EE and the Serbia School for Political Studies – Belgrade Fund for Political Excellence for the Energy Development Strategy of the Republic of Serbia until 2025 with projections to 2030, the development of the biomass sector, in overcoming legal hurdles and in financing in the renewable energy sector and energy efficiency and other matters was sustained, advisory and professional. Legislators in the National Assembly of the Republic of Serbia used it as a foundation for the creation of better legal solutions and getting the attention of the public regarding these issues. In the past several years, GIZ ORF-EE’s contribution has been really big when it comes to climate and energy policies and the implementation in Serbia. To me personally, as the Chair of the Serbian Parliamentary Energy Policy Forum (PFEPS), and now also of the Committee on Finance, State Budget and Control of Public Spending, this support was valuable since it provided me with up to date knowledge in the field thus enabling me to actively participate in the legislative procedure.

Following the approval of the package of legislation on the energy sector, there is a need for continuous monitoring of the implementation, especially creation of a secondary package. The collaboration with the Albanian school – Academy of Political Studies, proved to be successful not only in capacity building of the MPs, but also in providing independent expertise for the implementation. The monitoring reports in 2017 and last year provided to the Committee by the academy were useful to exert parliamentary control over the subsequent drafting of the secondary regulations. Furthermore, the School facilitated communication and networking with non-governmental organizations and businesses in the renewable energy sector in order to identify challenges faced by investors and possible incentives that can be offered to them.

The school’s support is immeasurable in the joint considerations and in underscoring the significance of energy efficiency and other topics. As a parliamentarian, I have been involved mostly with economic issues for almost 12 years, including the eight years of chairing the Committee on Economy, Finance and Budget. The cooperation with GIZ and Montenegrin School of Political Studies led to the adoption of two good laws on energy efficiency and several consultative hearings in Parliament about energy efficiency. In the times to come, the focus should be on the implementation of laws and policies in the segment.

GIZ ORF-EE and the Prishtina Institute for Political Studies have helped us with concrete studies, by organizing roundtables and inviting energy experts. The assistance was very beneficial for the Parliamentary Committee on Economic Development, Infrastructure, Trade, Industry and Regional Development, where I served as the Chairperson, for reviewing legislation and overseeing governmental policies. What is the status of the energy transition in your country? Is the level of utilization of renewable energy and energy efficiency potential satisfactory? What are the major development plans until 2030?

We stay committed to cooperation with the Energy Community. We have a huge potential in solar and wind resources. I will continue to support and monitor the developments when it comes to the expansion of the wind power plants in our country because, in my opinion, the utilization of capacity isn’t satisfactory.

Aleksandra Tomić, Chair of the Serbian Parliamentary Energy Policy Forum (PFEPS) and the Committee on Finance, State Budget and Control of Public Spending 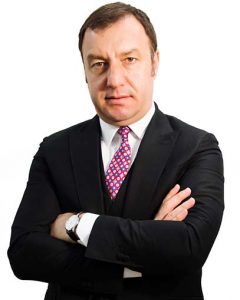 Eduard Shalsi, until recently the Chair of the Parliamentary Committee on Production Activities, Trade and the Environment. He is the Minister of State for the Protection of Entrepreneurship but also an MP.

Aleksandar Damjanović, member of the Parliament of Montenegro 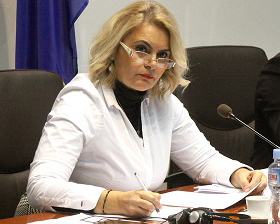 Liljana Zaturoska, member of the Assembly of the Republic of North Macedonia heading the Committee for Transport, Communications and the Environment

Sala Berisha Shala, a member of the outgoing parliament in Kosovo. She headed the Committee on Economic Development, Infrastructure, Trade, Industry and Regional Development. The seats won at general election are yet to be verified.